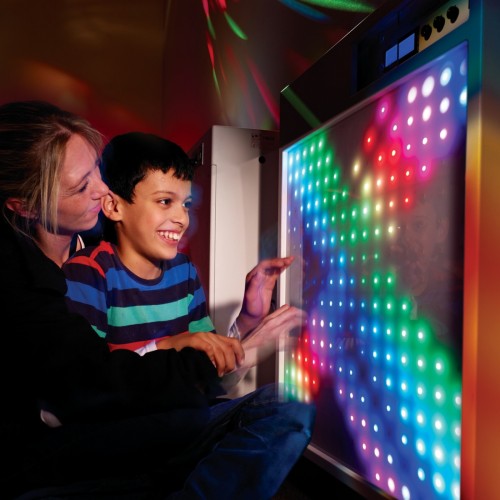 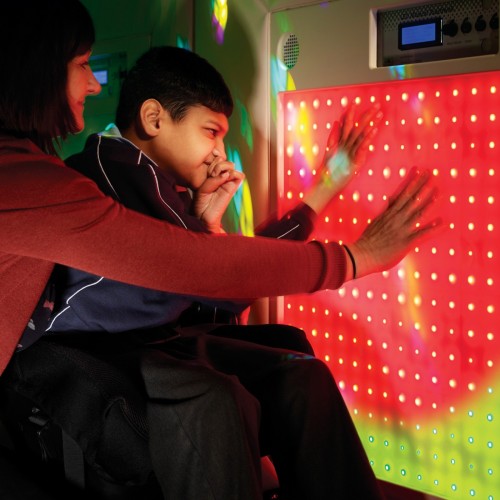 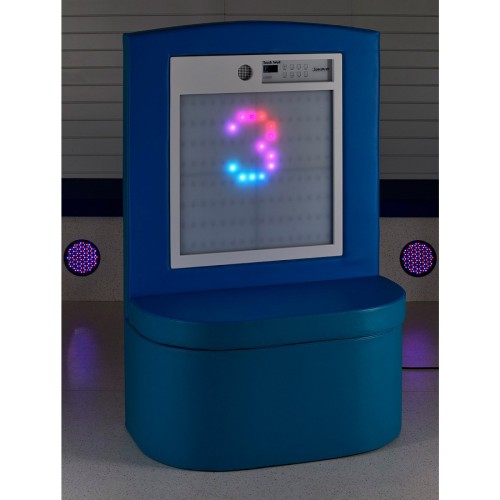 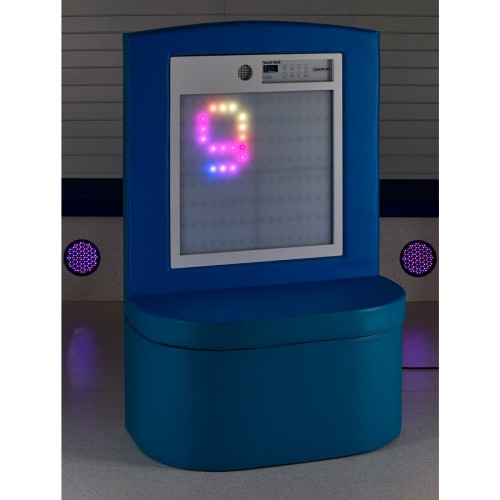 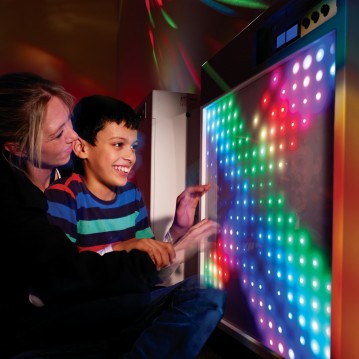 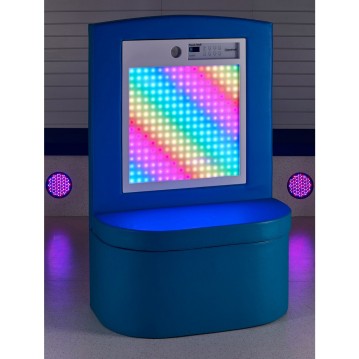 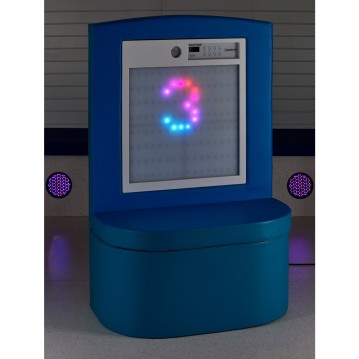 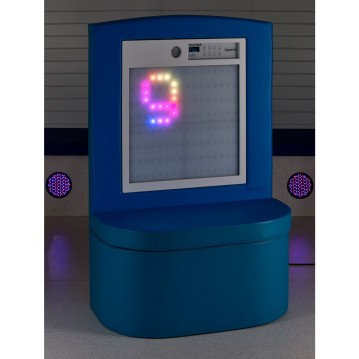 With different programs to explore, the Musical Touch Wall is a fabulous magical wall panel which lights up with an ever-changing spectrum of coloured LED light. Brush your hand over the Musical Touch Wall to receive a rainbow wash of colour and an auditory reward. Ideal for tracking, encouraging communication and colour recognition.

Please note that the softplay stand on some of the images is for display purposes only, not included.